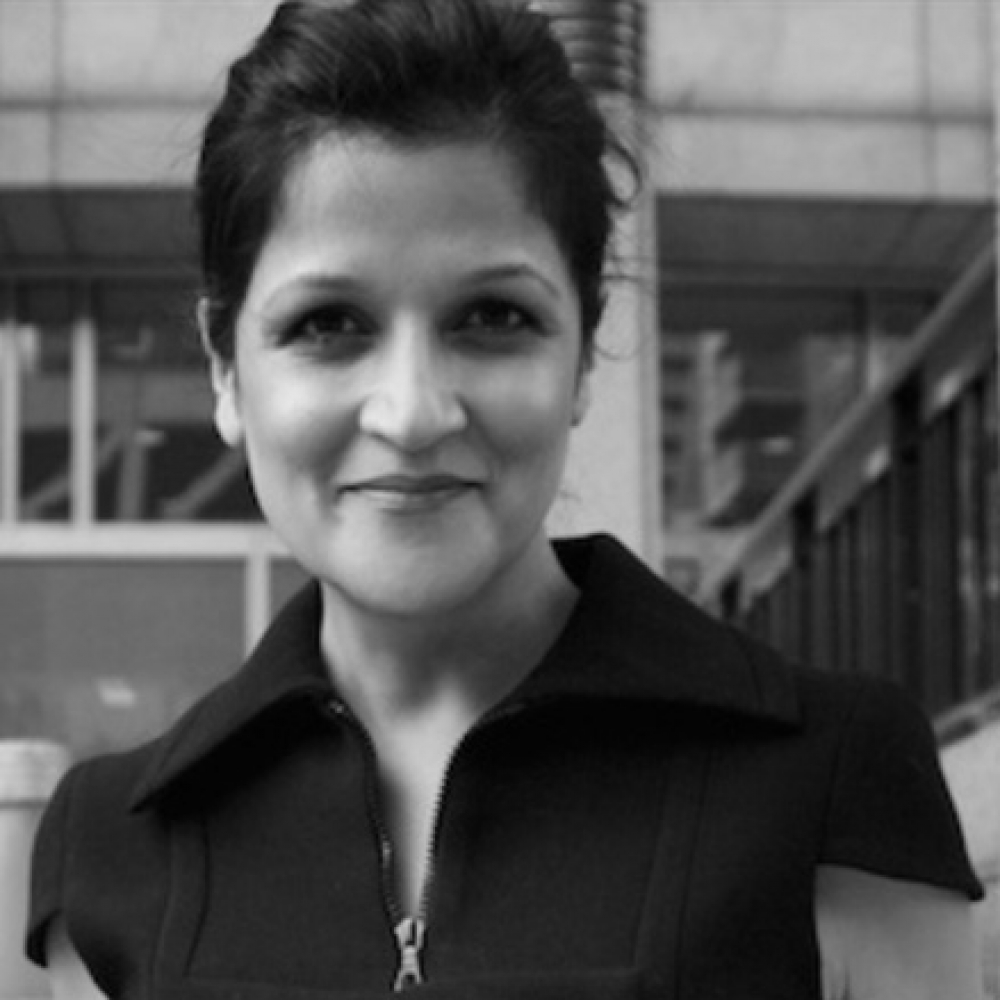 Anjali Kumar advises on all stages of business, focusing on early-stage tech, consumer products and luxury fashion companies with a social conscience. She recently founded an advisory firm focusing on legal counsel and business strategy for  entrepreneurs, executives, talent, and brands. Prior to that, she was the Founding Chief People Officer and General Counsel at Cheddar, the Founding Head of Social Innovation and Founding General Counsel at Warby Parker, Founding General Counsel at Acumen, and Senior Counsel at Google. Anjali’s 2017 TED Talk based on her book Stalking God: My Unorthodox Search For Something To Believe In (Hachette 2018), has over 4 million views, with a television show in development. She earned her BA in Biomedical Ethics from Brown University and a JD from Boston University School of Law, and serves on multiple boards including Happy Money, Women’s World Banking, GloProfessional, Amplifier, Edible Schoolyard NYC, American Documentary (AmDoc), and the Guggenheim Museum’s Global Innovation Council.