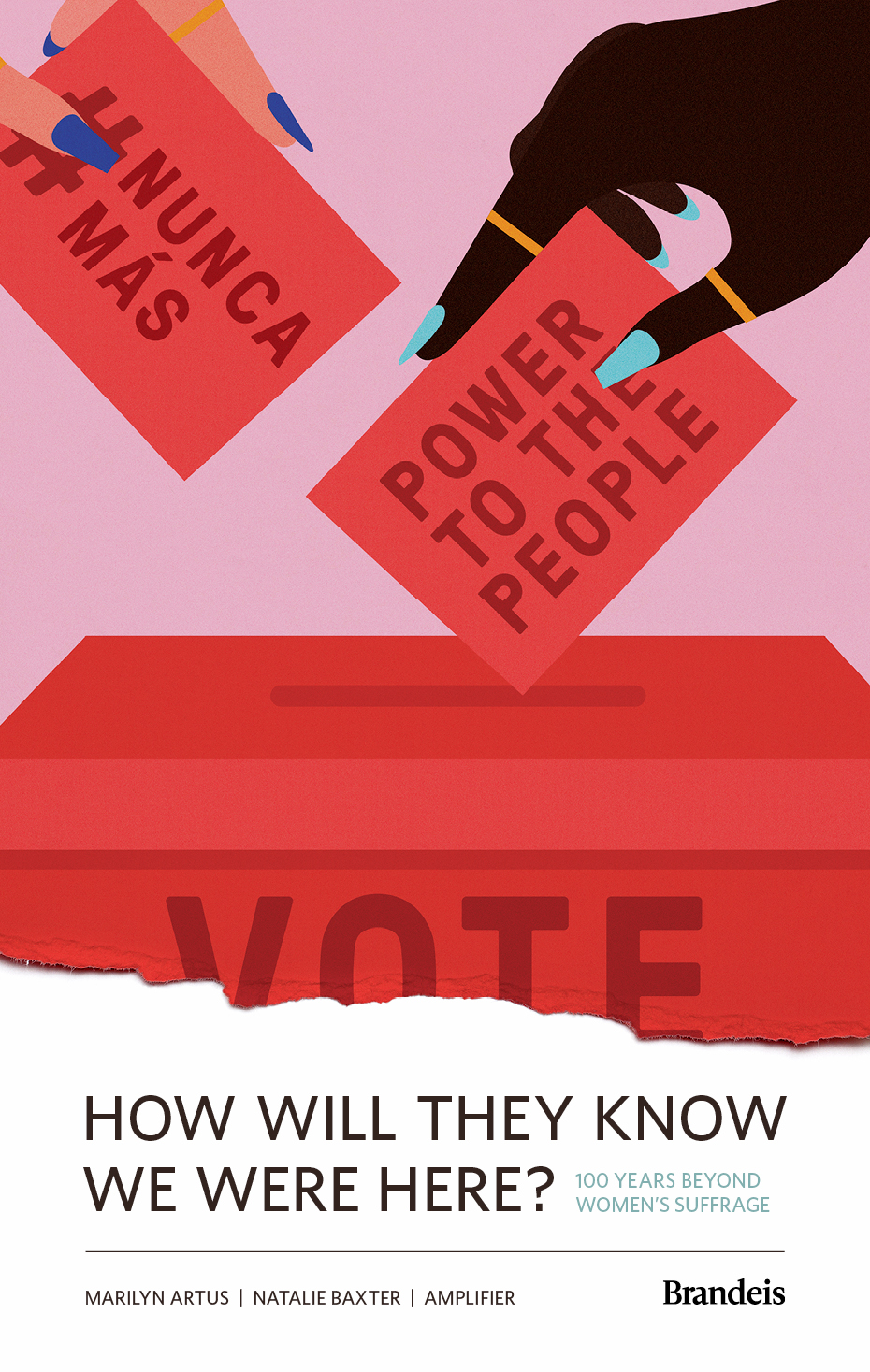 The Kniznick Gallery presents “HOW WILL THEY KNOW WE WERE HERE? 100 Years Beyond Women’s Suffrage.” The exhibition celebrates the power of civic participation in 2020 and acknowledges the 100th anniversary of the U.S. Constitutional amendment that granted some women the right to vote. The 19th Amendment of 1920 did not go far enough for Black and Indigenous women, however, and reflection upon a century as a milestone reminds us that partial progress is not whole progress.