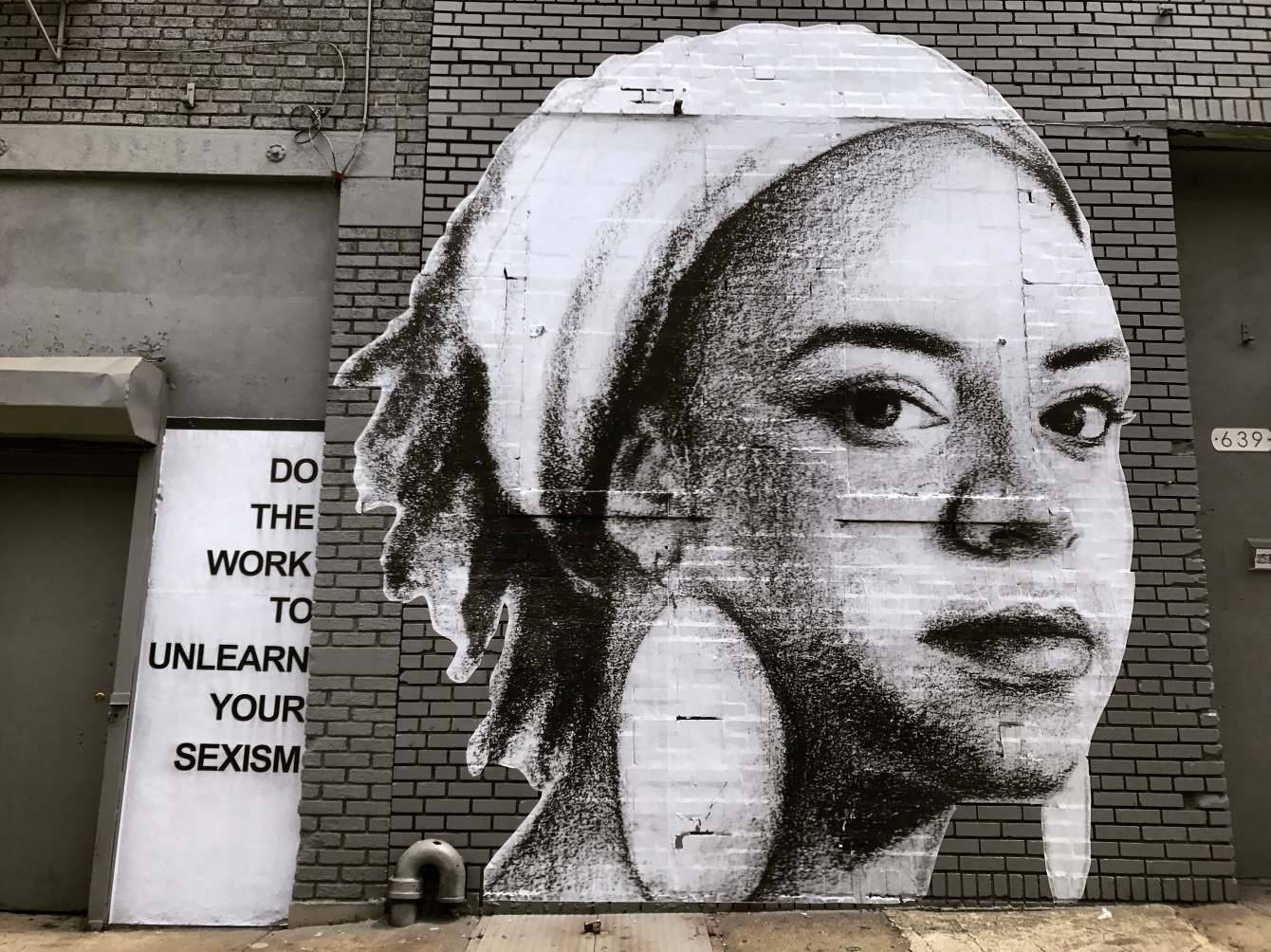 Seattle is Black: an art residency that amplifies the voices of Seattle’s people of color through storytelling, public art, and video documentation with Tatyana Fazlalizadeh. As a part of Tatyana’s goal to challenge the narrative of who an “American” is, this work seeks to interject into mostly white spaces the faces and words of people from marginalized groups.

Tatyana Fazlalizadeh, a native of Oklahoma City, Oklahoma, currently lives and works in Brooklyn, NY. She is a 2015 Forbes 30 Under 30 recipient. Tatyana is the creator of Stop Telling Women to Smile, an international street art series that tackles gender based street harassment. The public art series can be found on walls across the globe, amassing international attention for tackling violence against women in public spaces. Tatyana has been profiled by the New York Times, NPR, and listed as one of Brooklyn’s most influential people by Brooklyn Magazine. She has lectured at the Brooklyn Museum, New Orleans Contemporary Arts Center, several universities including Stanford, Brown, USC, and Pratt Institute. Her work has been featured on tv networks BET and Oxygen as well as Spike Lee’s feature film Da Sweet Blood of Jesus. She is the Art Consultant on the Netflix series, She’s Gotta Have It. Her work has been exhibited in galleries and museums in several cities across the states.