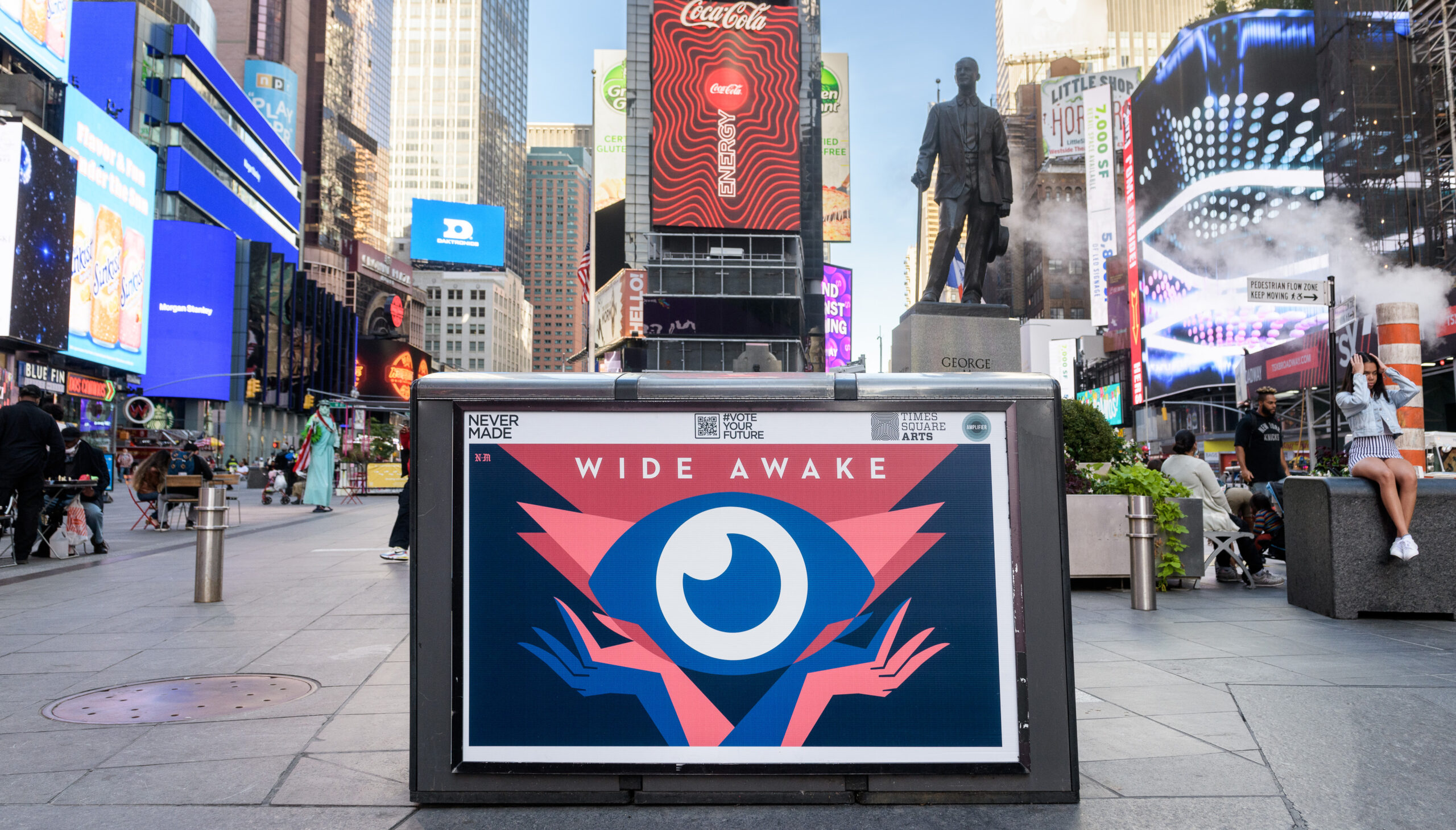 In 1860, as the United States careened toward the Civil War, a group of young patriots launched a movement to wake up the country. “The Wide Awakes” of 1860 were mechanics, laborers, and clerks who opened their eyes, stood up, and marched and sang in the streets with flags and capes and banners by the tens of thousands. Eventually, hundreds of thousands agitated for a little-known presidential candidate from the newly formed Republican Party: Abraham Lincoln. They were creative with their use of art, song, and public rallies, and pushed for the abolition of slavery at a critical moment in history.

160 years later, we face a choice as a nation: chaos or community?

Once again, it’s time for a wake up, a reset, and a reimagining of what is possible.

Amplifier is proud to be one of the fourteen founding organizations of the new Wide Awakes movement, one of the largest collaborations of cultural leaders in U.S. history with nationwide civic actions before and after the 2020 election. We are a network of thousands of artists, cultural workers, and activists driven by the most urgent social and political issues of our time. We’re organizing communities, sharing knowledge, building art, agitating for change, and getting out the vote.  Working together, we make the culture—we are the culture—that makes the future.

The network launched with an October 3rd, 2020 anniversary march of the original Wide Awakes Grand Procession for abolition down Broadway in New York City. Wide Awakes images were also used during Alicia Keys’ performance during the kickoff event for the N.F.L.’s opening season.

Individually we are asleep, together we are awake. Are you Wide Awake? Are you in? All you need to do is ask questions, open your eyes, and jump in.

Follow Wide Awakes activations at @wideawakes on Instagram. New chapters are forming every day, so if you don’t see one near you, start one today. 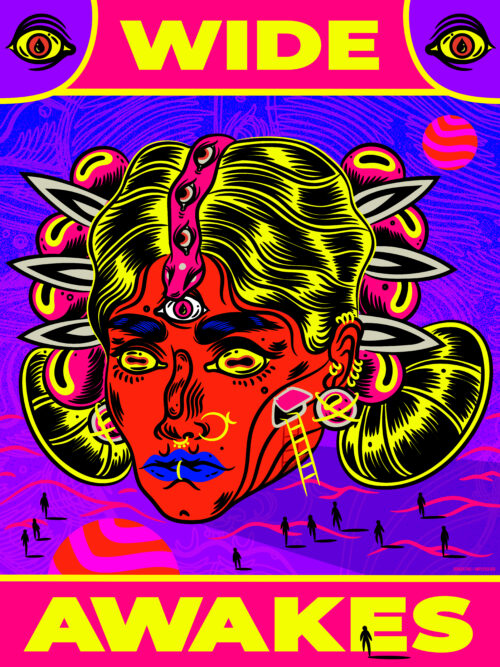 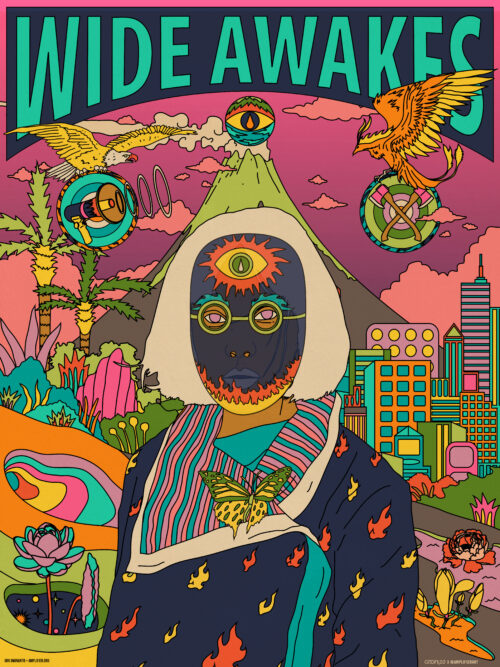 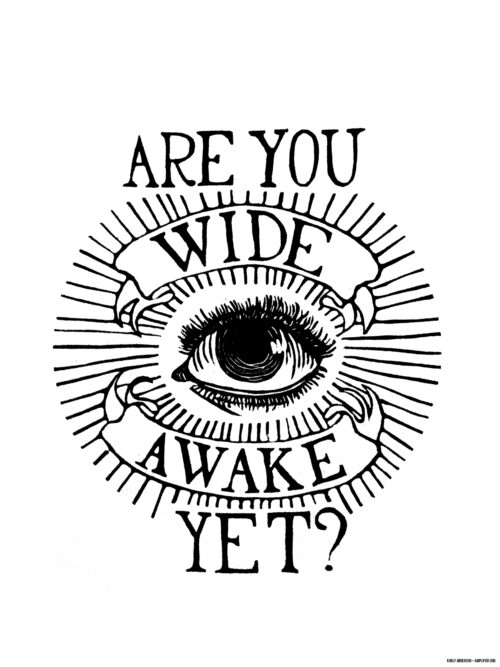 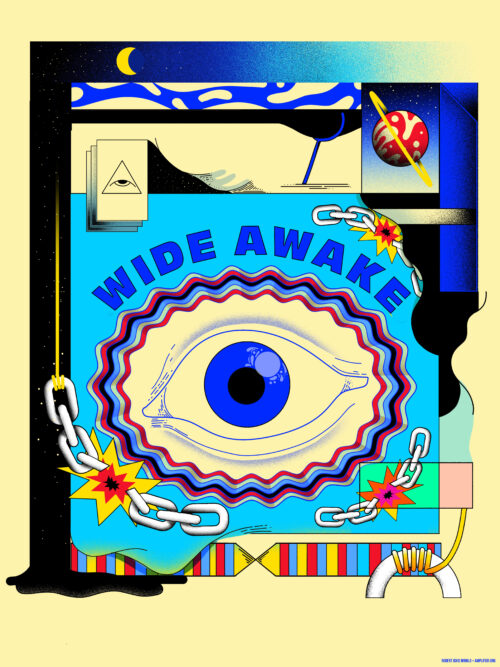 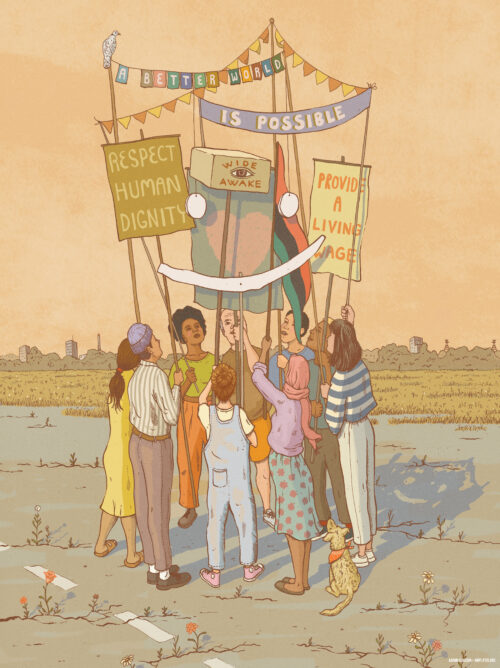 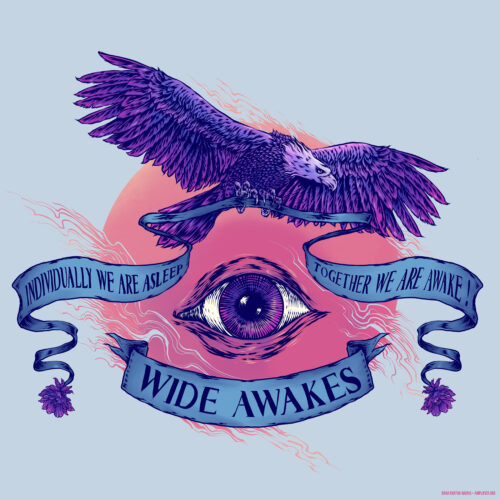 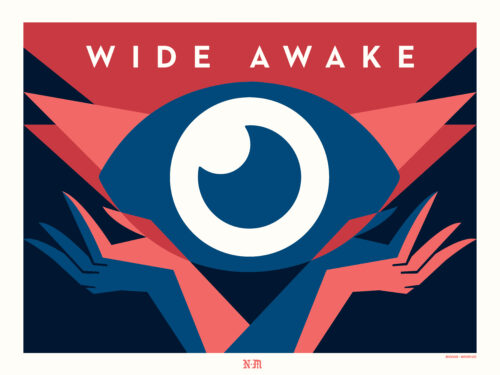 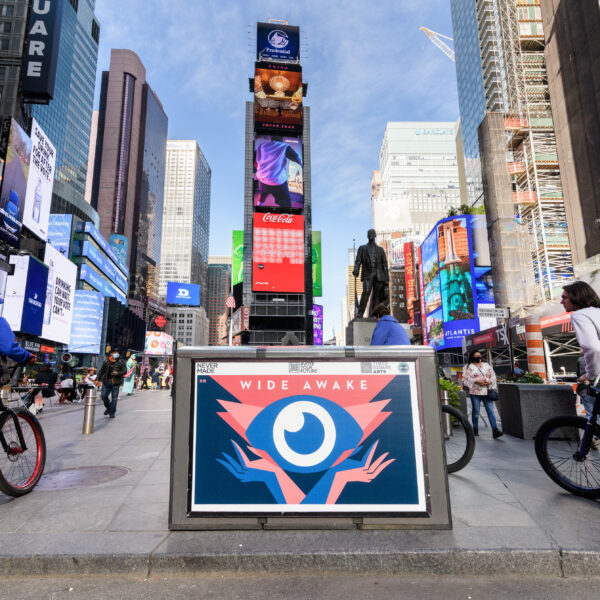 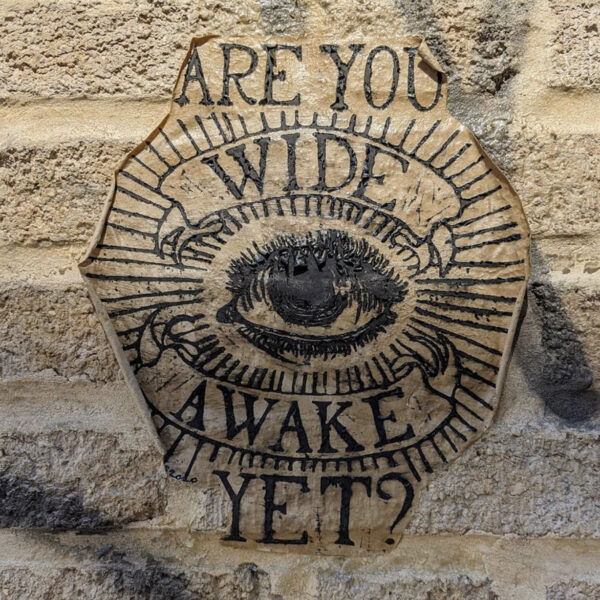