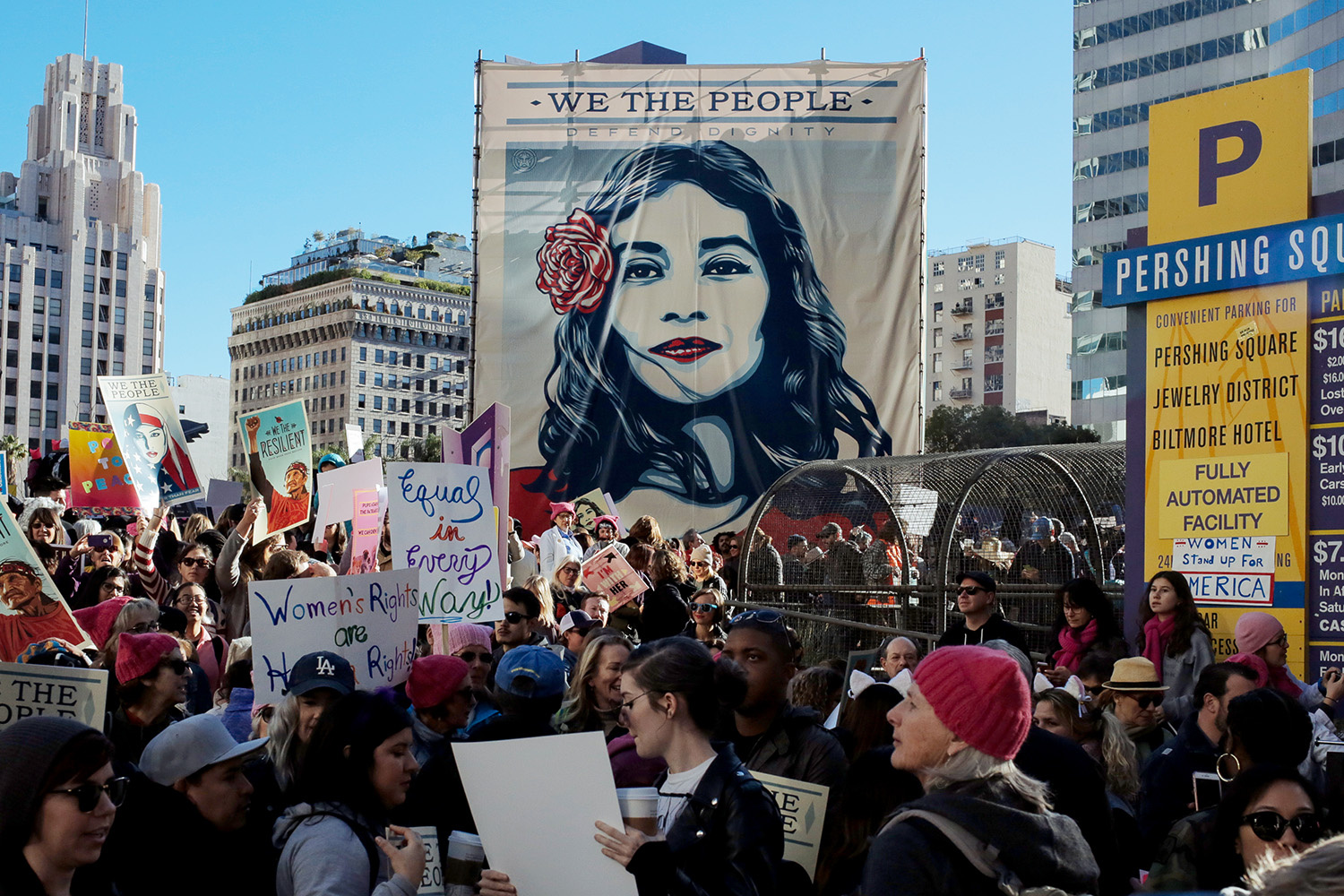 We the People is a nonpartisan campaign dedicated to igniting a national dialogue about American identity and values through public art and story sharing.

On Inauguration Day, and since, these images have flooded America and the globe with new symbols of hope to combat the rising power of nationalism, bigotry, and intolerance. Amplifier is teaming up with change movements, educators, and innovative thinkers to bring We The People into schools and communities around the country. This next phase of We The People will continue to present images that challenge mainstream world views, but will go beyond this to instigate dialogue that refills our country’s reserve of ideas and inspiration.

Created by and within affected communities

Through a series of language labs hosted around the country in the lead up to the 2017 Presidential inauguration, we convened several nights of what we call “language labs” with thought leaders from across the country. We included artists, organizers, journalists, poets, educators, political and social influencers, and other leaders to answer the question: what do you want to say when the whole world is watching?

We The People is a nonpartisan campaign dedicated to igniting a national dialogue about American identity and values through public art and story sharing. In January 2017, in collaboration with renowned activist artists Shepard Fairey, Ernesto Yerena and Jessica Sabogal, Amplifier launched a record-breaking art Kickstarter campaign — We The People — which raised $1.3 million in eight days.

Backed by 22,840 supporters, Amplifier set out to flood the inauguration with new symbols of hope. Much of Washington D.C. was locked down on Inauguration Day with some areas under severe restrictions on signs and banners. On January 20th, 2017, Amplifier took out full-page ads in the Washington Post, New York Times, and USA Today, and distributed images on over 30,000 large placards throughout D.C. and Metro stops. We did this out of the back of our moving vans and at drop sites coordinated over social media. All in all, close to 700,000 people downloaded the prints for free in 193 countries, and turned them into everything from protest signs and murals to t-shirts and dresses.

Since then, these images have flooded the United States and the globe with new symbols of hope to combat the rising power of nationalism, bigotry, and intolerance. People everywhere have used We The People to tell a new story about what it means to be American. We The People continues to inspire and receive broad interest from diverse communities across the globe from Nairobi to New Zealand.

Download free, high-resolution images, or make a donation to have this artwork delivered to your doorstep. 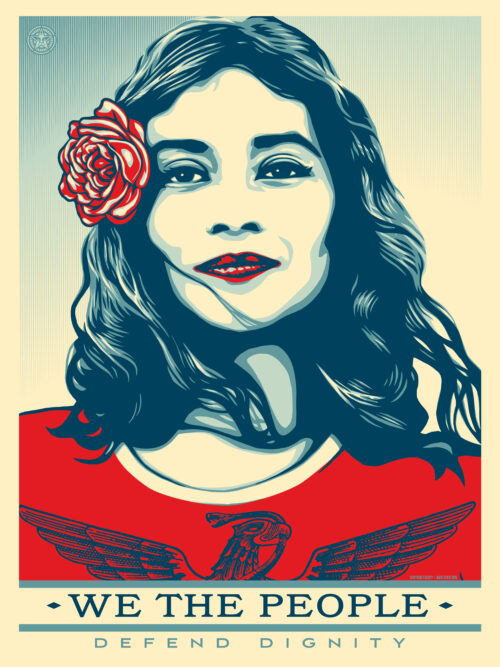 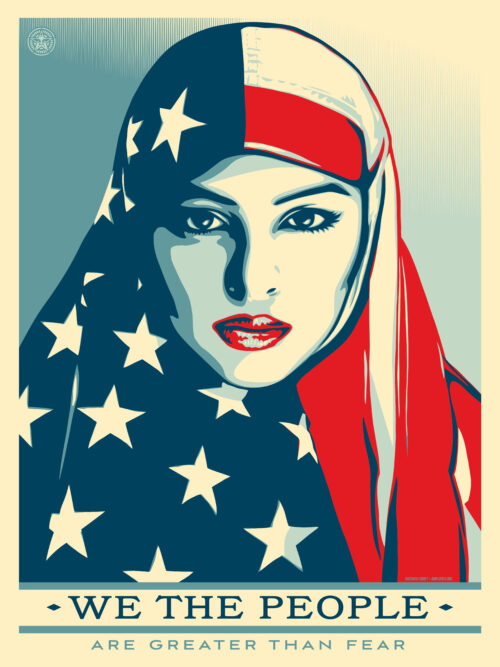 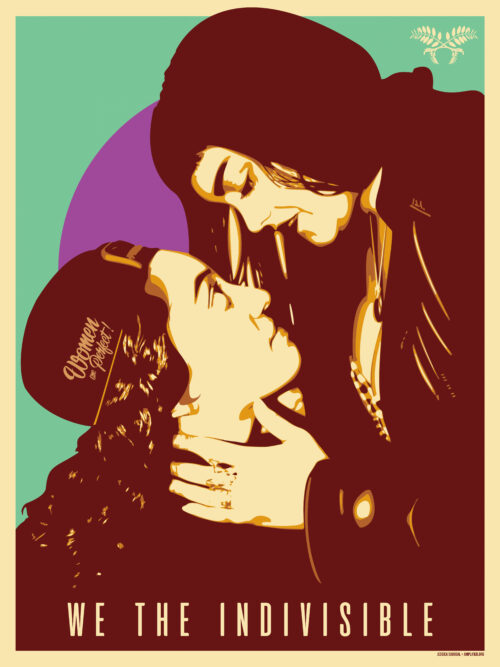 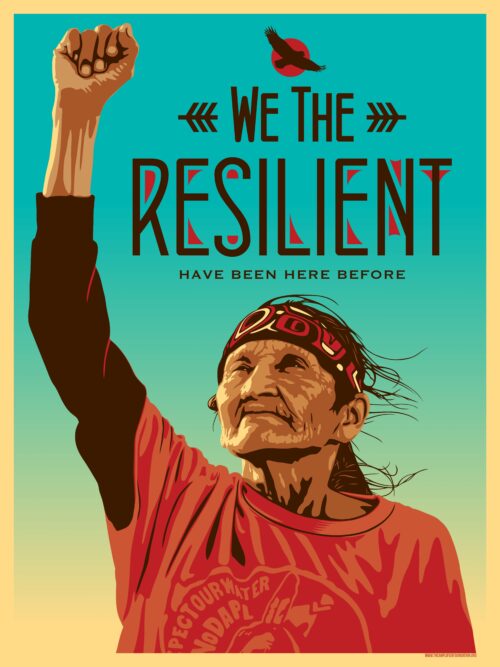 Art in the world

Have a great story you’d like to share with us about how you’re using the art? Share it with us on social media by tagging @amplifierart, or by emailing [email protected] 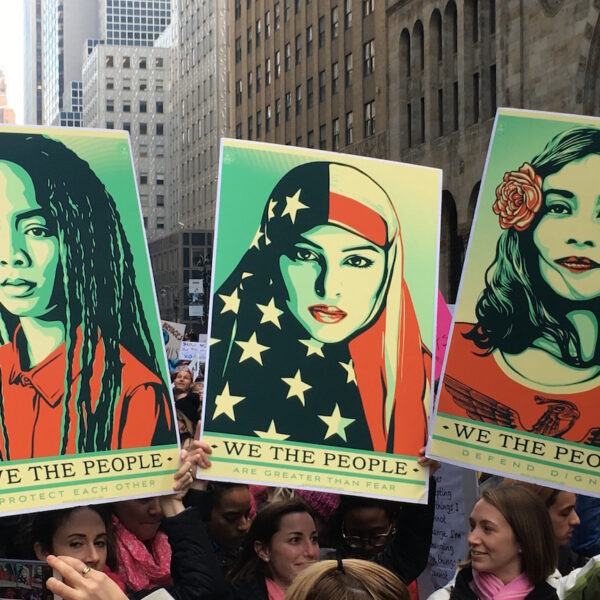 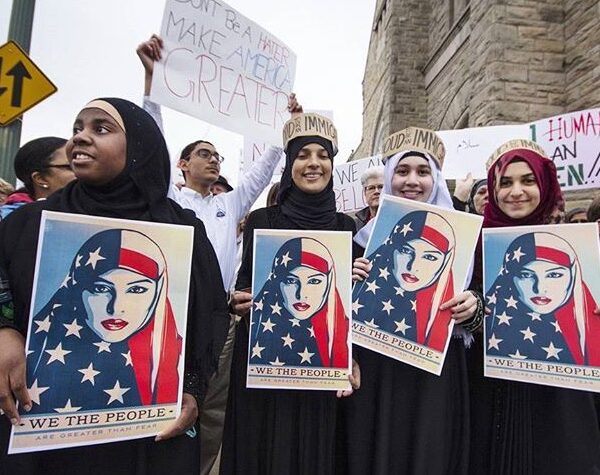 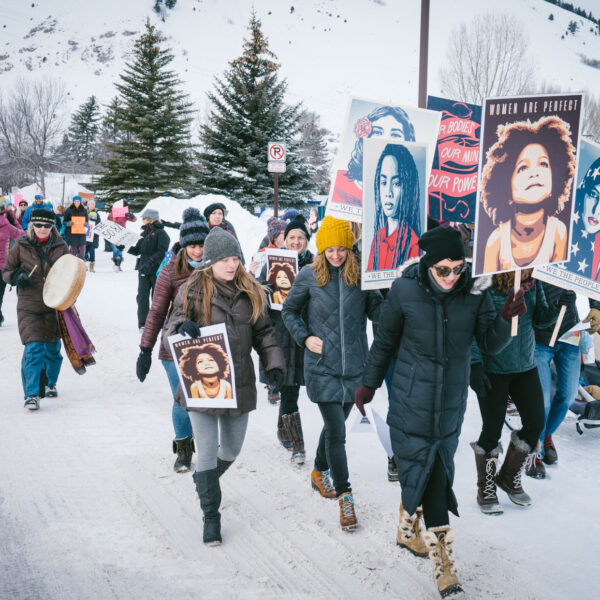 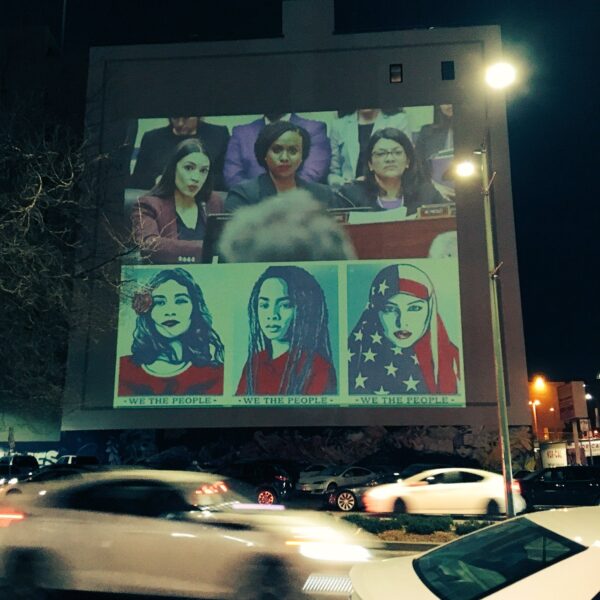 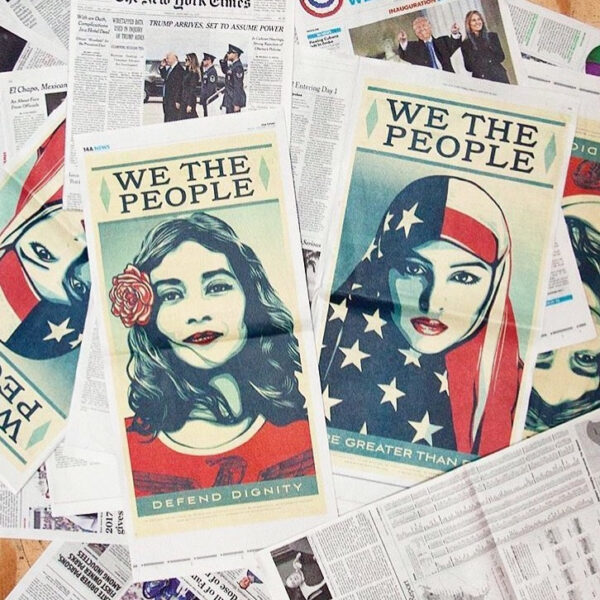 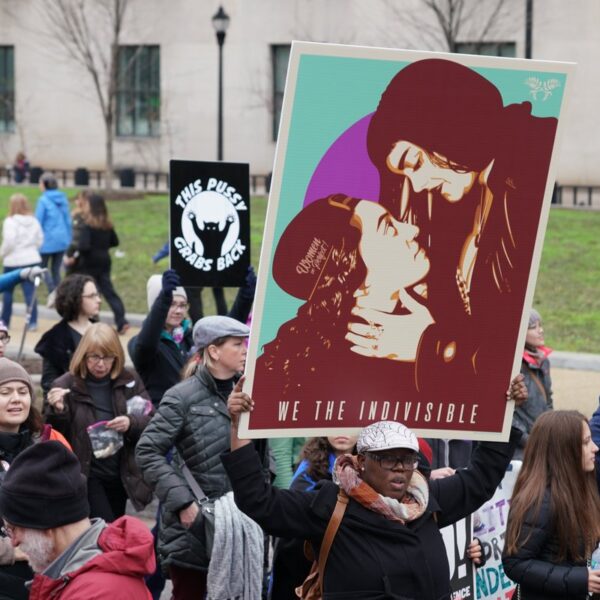 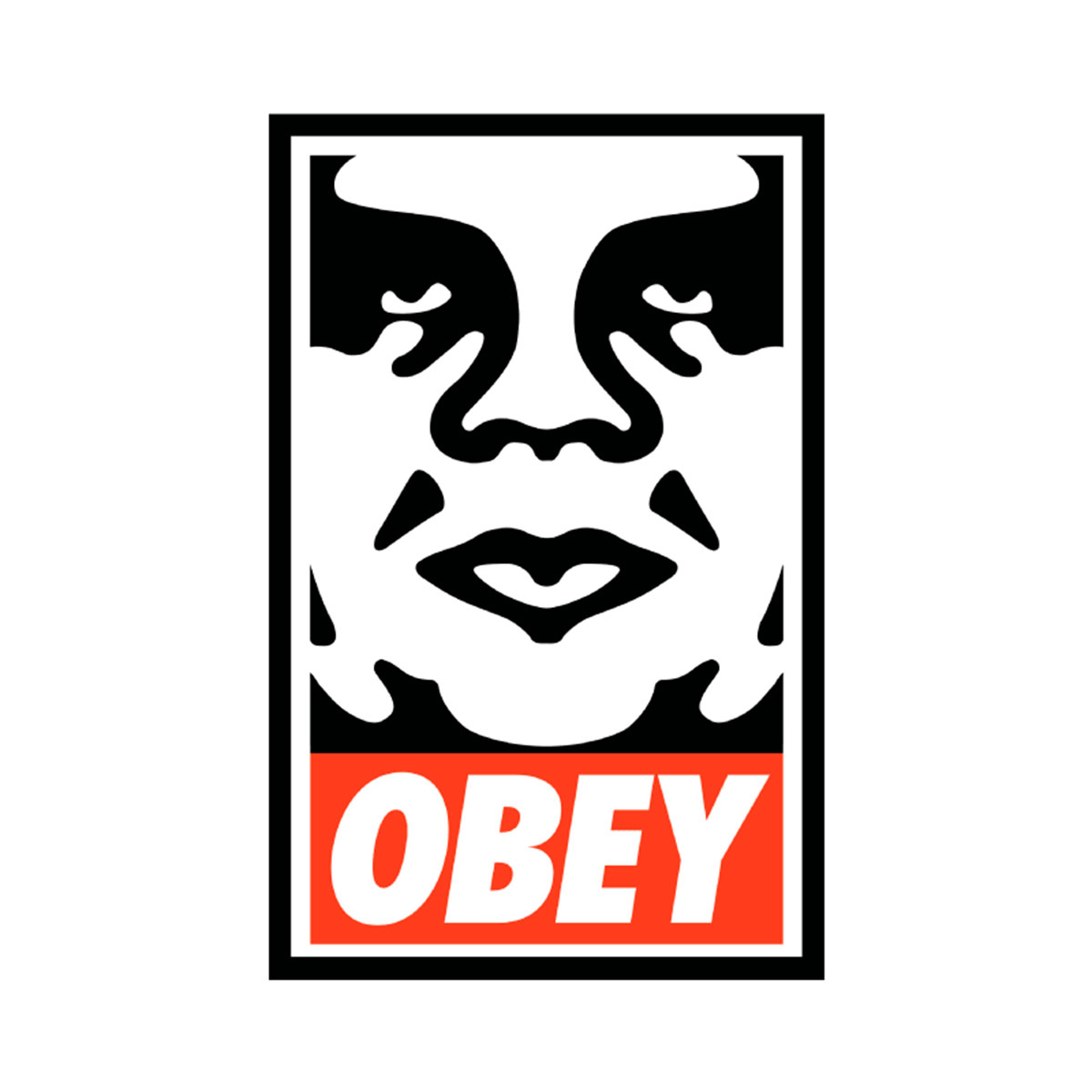 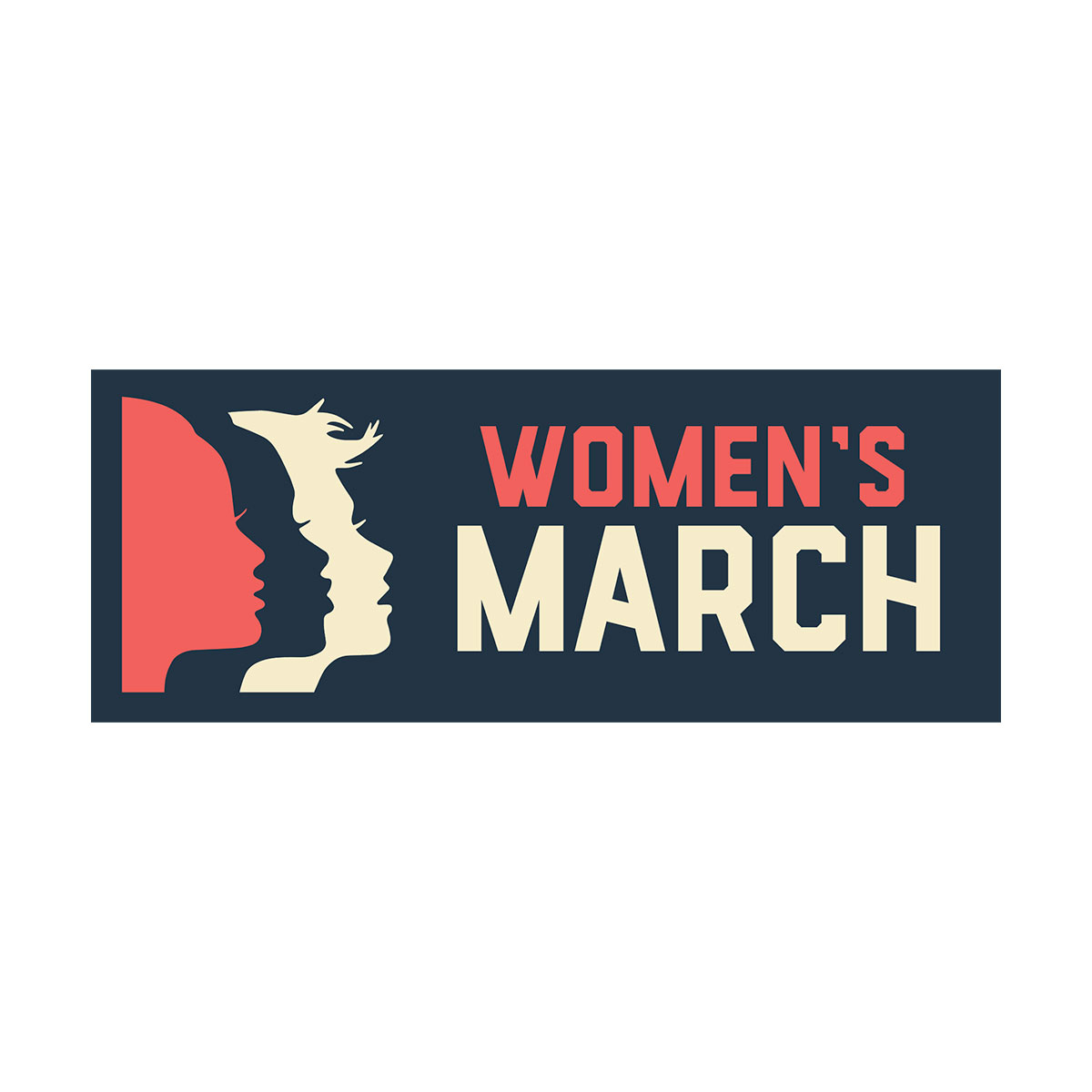 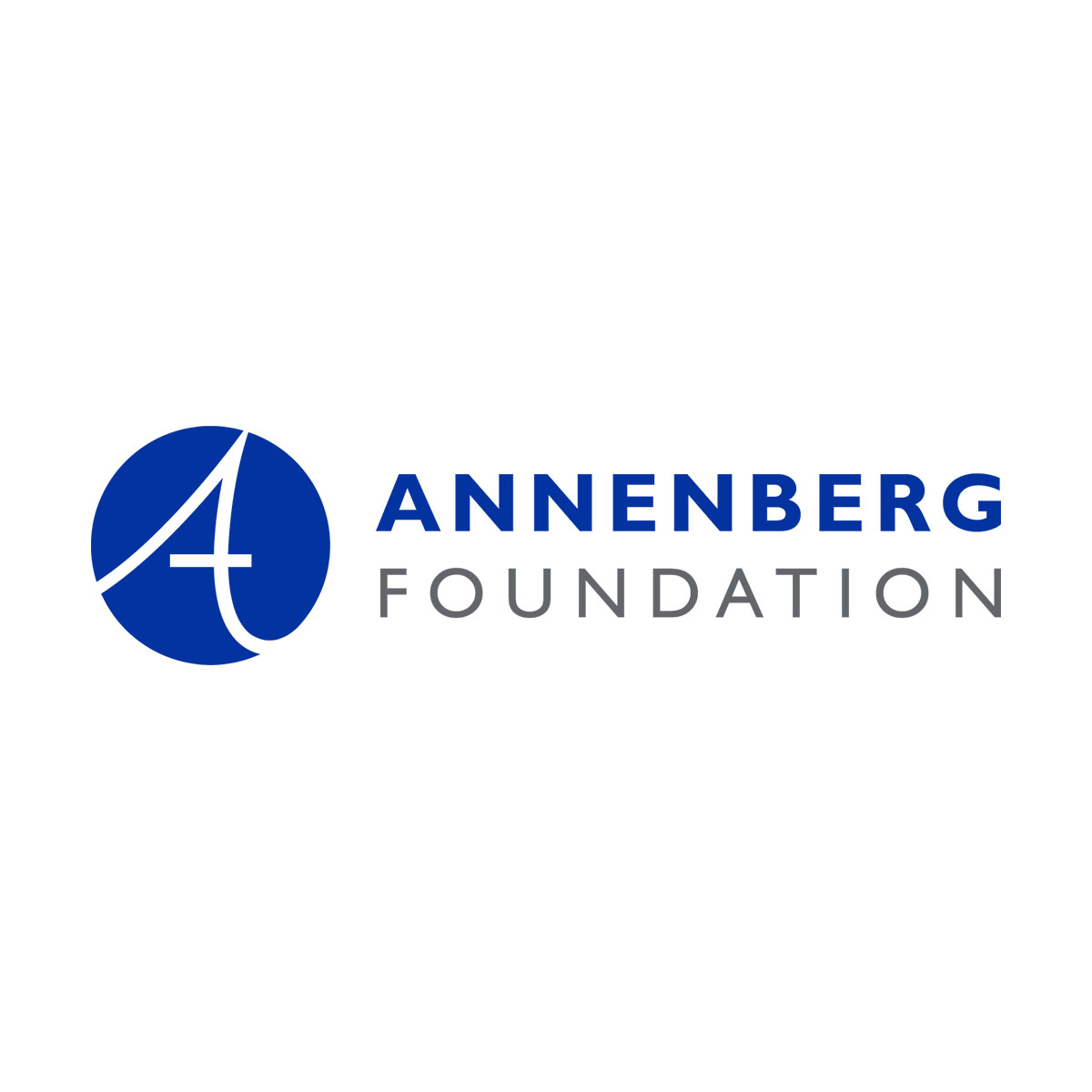 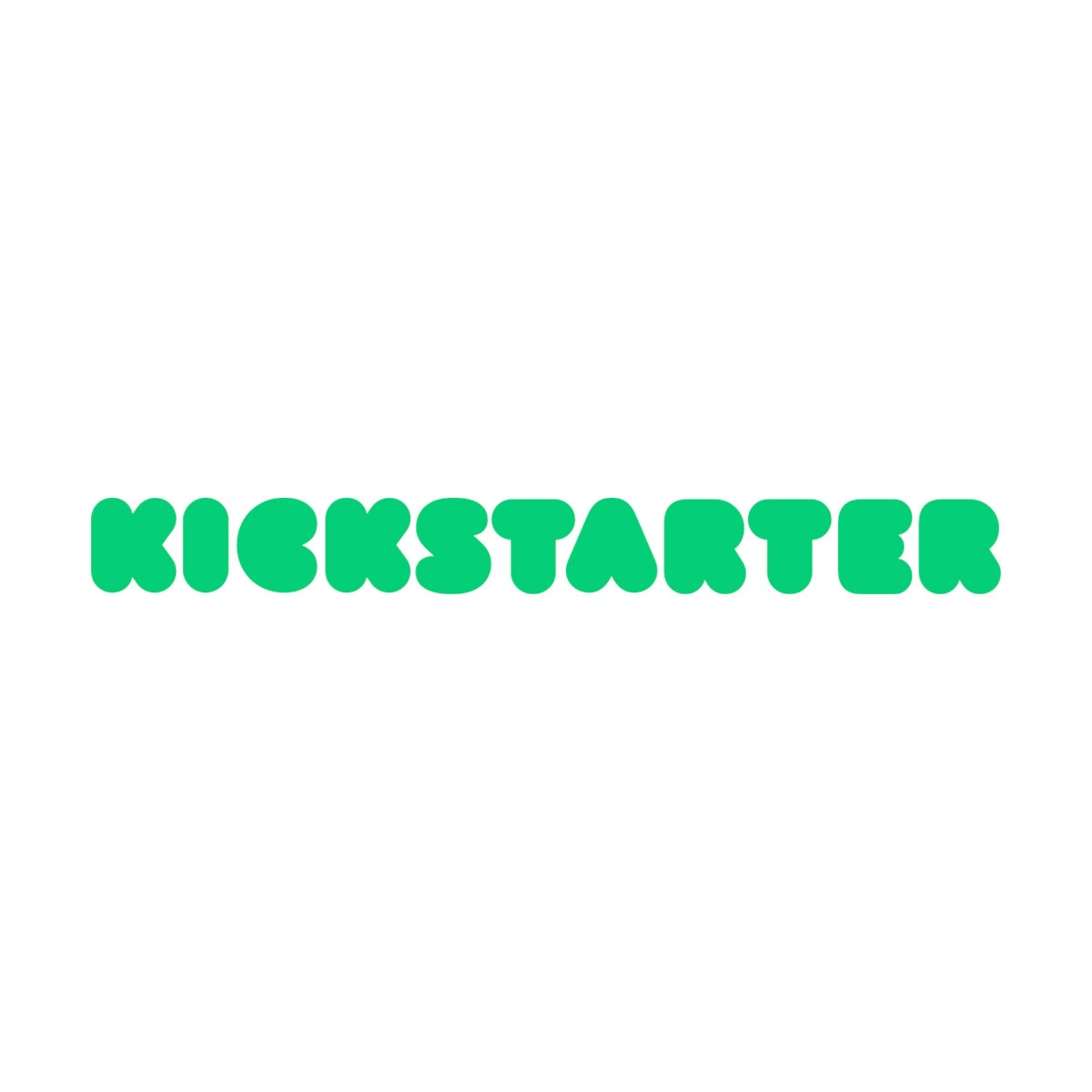