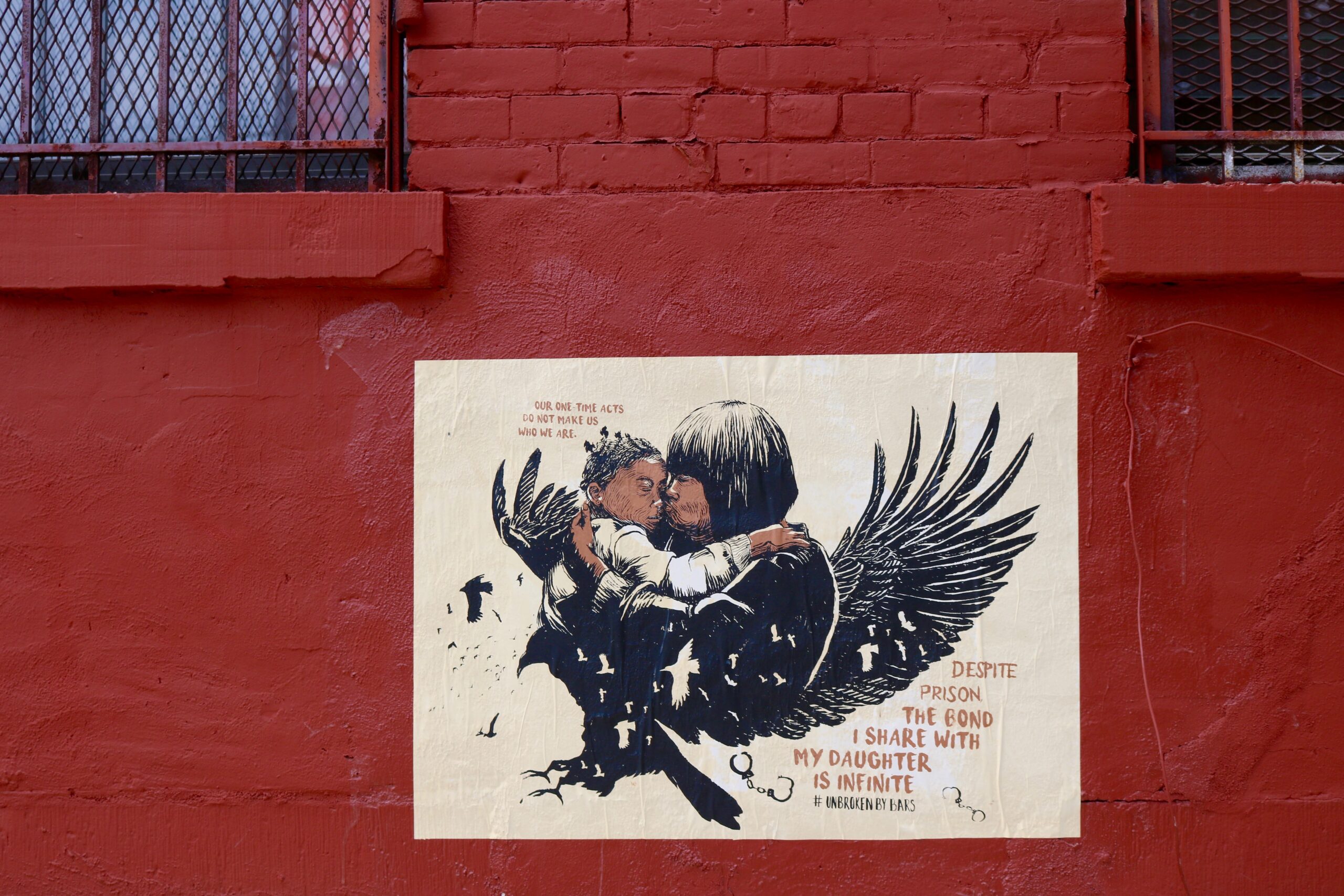 The U.S. criminal justice system is designed to dehumanize, oppress, and isolate human beings. Sharing our stories counteracts this by creating connection, healing and growth.

Unbroken by Bars is a collaborative art and storytelling project that examines issues faced by incarcerated and formerly incarcerated women and girls. The first installment (Our Love Is) Unbroken by Bars, curated by Katie Fuller with artwork by Jess X Snow, features three women who gave birth while they were incarcerated.

Though each woman has her unique experience, they all endured being shackled to and from doctors and hospital visits, and they had male guards present during these visits, as well as during childbirth. Though many states have passed anti-shackling laws, they are not widely or well enforced. New York State, where the three women in this project are from, has updated its law several times since 2009.

Snow and Fuller interviewed three women – Carole, Stephanie, and Delaisia – over a period of about seven months. They met their children and captured the mother/child relationships in a series of photographs used to illustrate portraits. Quotations from the interviews were added to these illustrations, along with the hashtag #unbrokenbybars to give the portraits context and to prompt viewers to use the hashtag in order to learn more about the women and the project.

In February of 2017, we launched the project as posters in public spaces. Since then posters have been installed across the country, from Hawaii to Florida to New York. 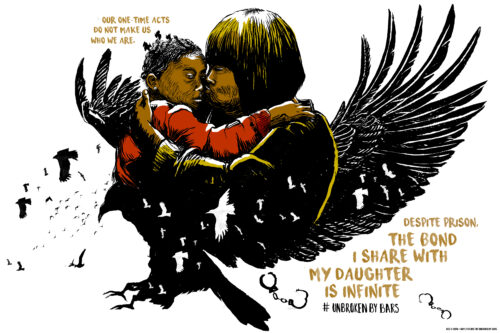 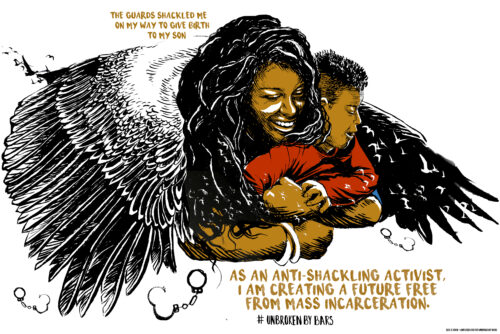 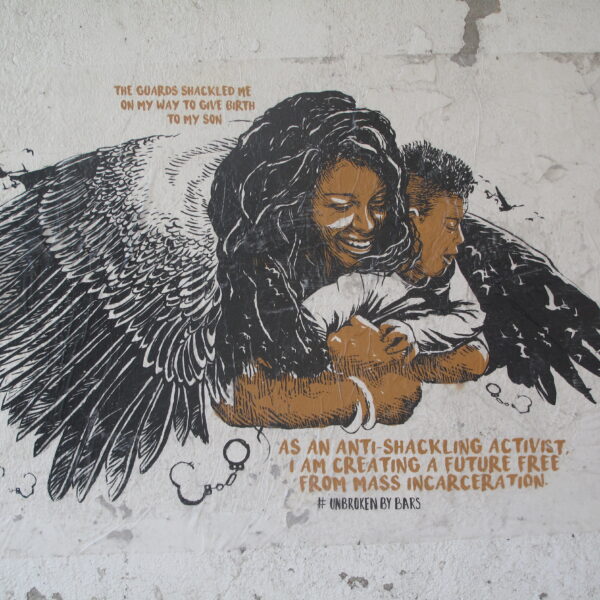 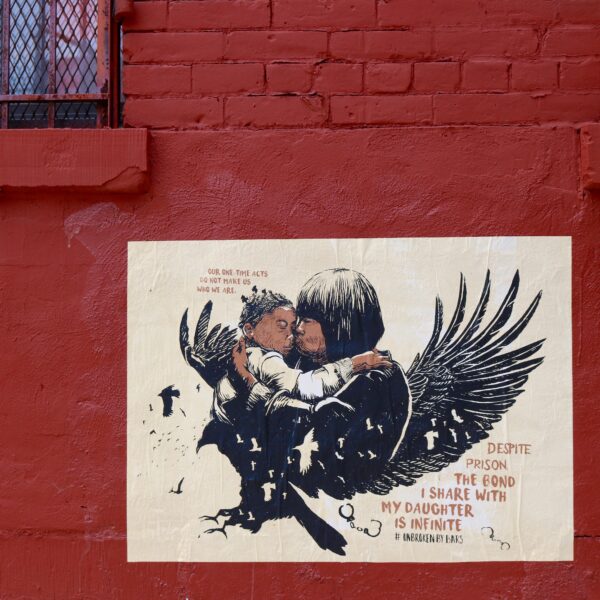 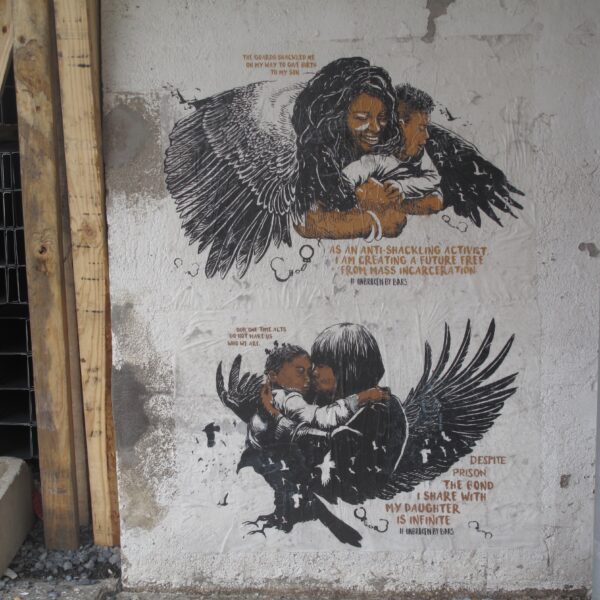