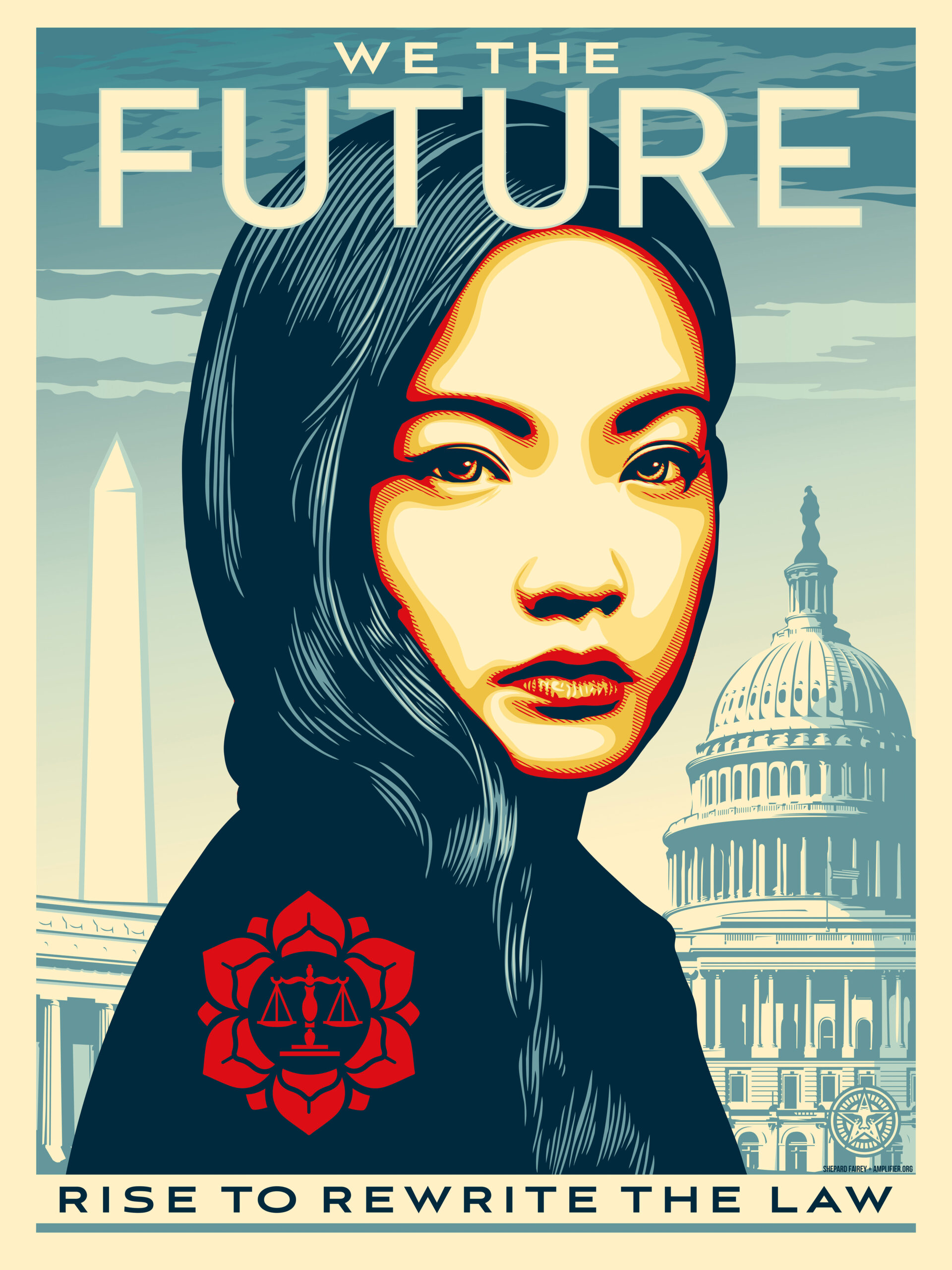 Born in 1991 in Corona, CA, Amanda Nguyen is the CEO and founder of Rise. Amanda was nominated for the 2019 Nobel Peace Prize for penning her own civil rights into existence and unanimously passing the Sexual Assault Survivors’ Bill of Rights, after having to navigate the broken criminal justice system after her own rape. 18 other bills protecting sexual violence survivors have been created modeled off of her federal law. The federal law was the 21st bill in modern US history to pass unanimously on the record. Amanda has been named a Forbes 30 Under 30, Foreign Policy’s Top 100 Leading Global Thinker, Marie Claire’s Young Woman of the Year, The Tempest’s #1 Woman of Color Trailblazer and a Frederick Douglass 200. Previously, Amanda was appointed by President Barack Obama to the United States Department of State as his Deputy White House Liaison.