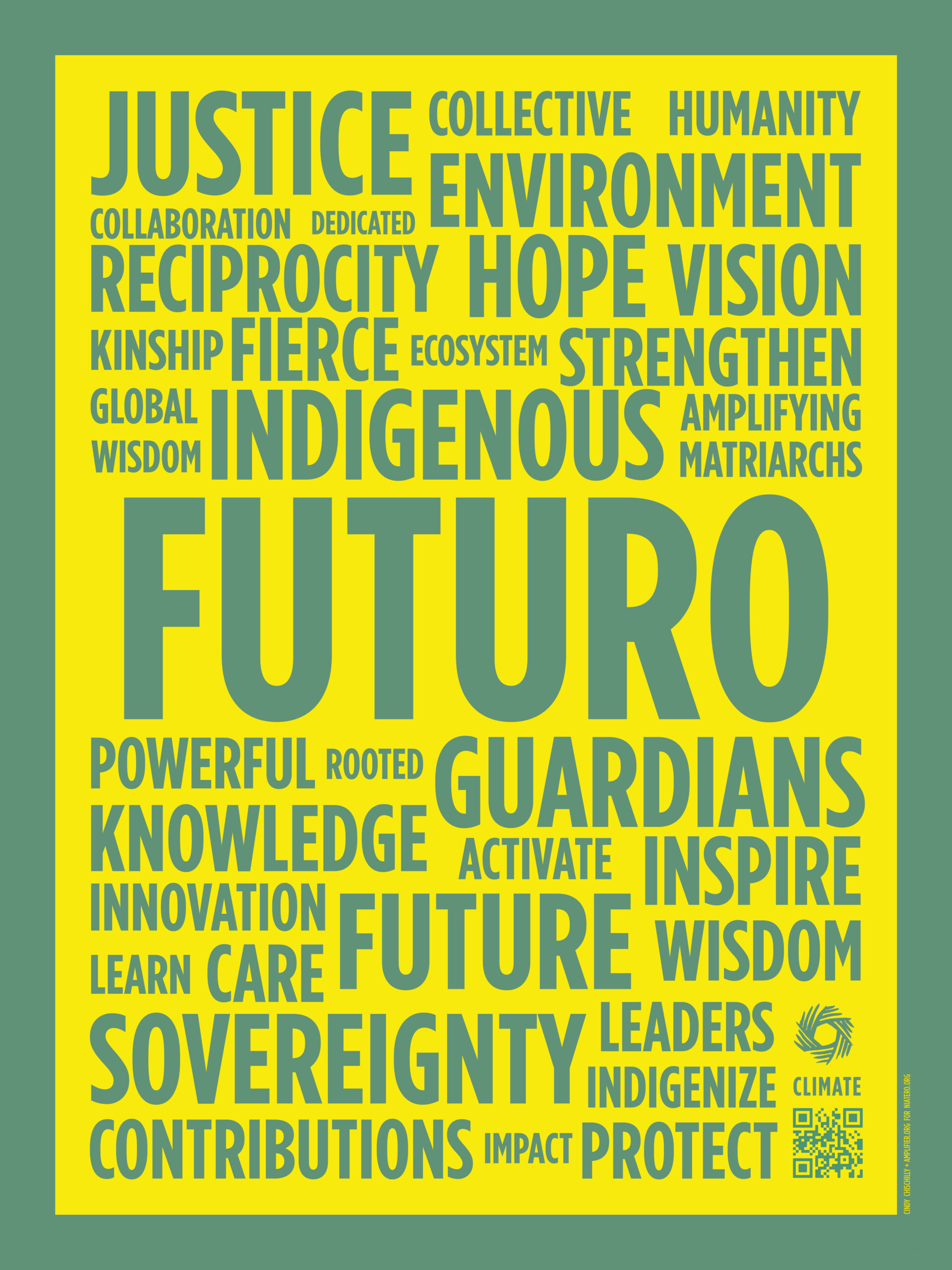 The Thriving Peoples Thriving Places campaign was a collaboration between Nia Tero and Amplifier, and uplifts the stories of fifteen Indigenous women leaders from locales spanning from the Philippines and New Zealand to the Brazilian Amazon and the Arctic.

Sônia Guajajara (Guajajara), Sônia Guajajara is an activist in Brazil and the first woman to lead the Articulação dos Povos Indígenas do Brasil (APIB – Association of Indigenous Peoples of Brazil), which brings together 305 ethnicities around the agenda of Indigenous rights. Learn about the Indigenous struggle for land recognition.

Nara Baré (Baré), a Brazillian activist who was the first woman to assume the general coordination the largest Indigenous organization in the country, the Coalition of Indigenous Organizations of the Brazilian Amazon (COIAB). Learn about the Indigenous struggle for land recognition.

Célia Xakriabá (Xakriabá), a Brazilian activist leading a new generation of female Indigenous leaders in the battle against the destruction of Brazil’s forests both in the Amazon and the lesser known Cerrado, a savannah that covers a fifth of the country. Learn about the Indigenous struggle for land recognition.