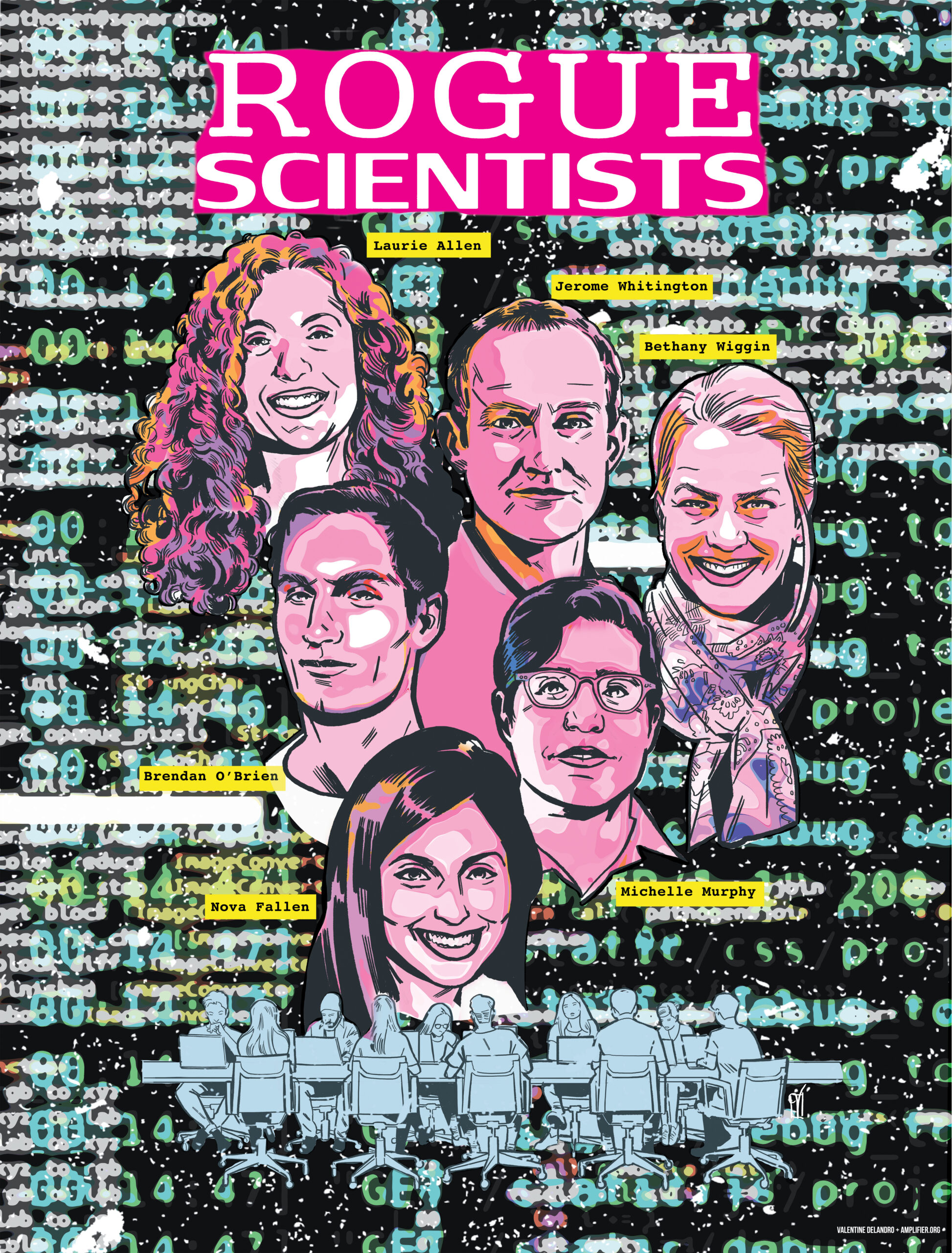 Following the 2016 Presidential Election, groups of librarians, coders, volunteers, and researchers organized data rescue events focused on the preservation of the scientific data necessary for environmental regulation. Fearing that critical climate data might becomeinaccessible under an administration that denies the existence of climate change, these individuals created copies of federal climate data.