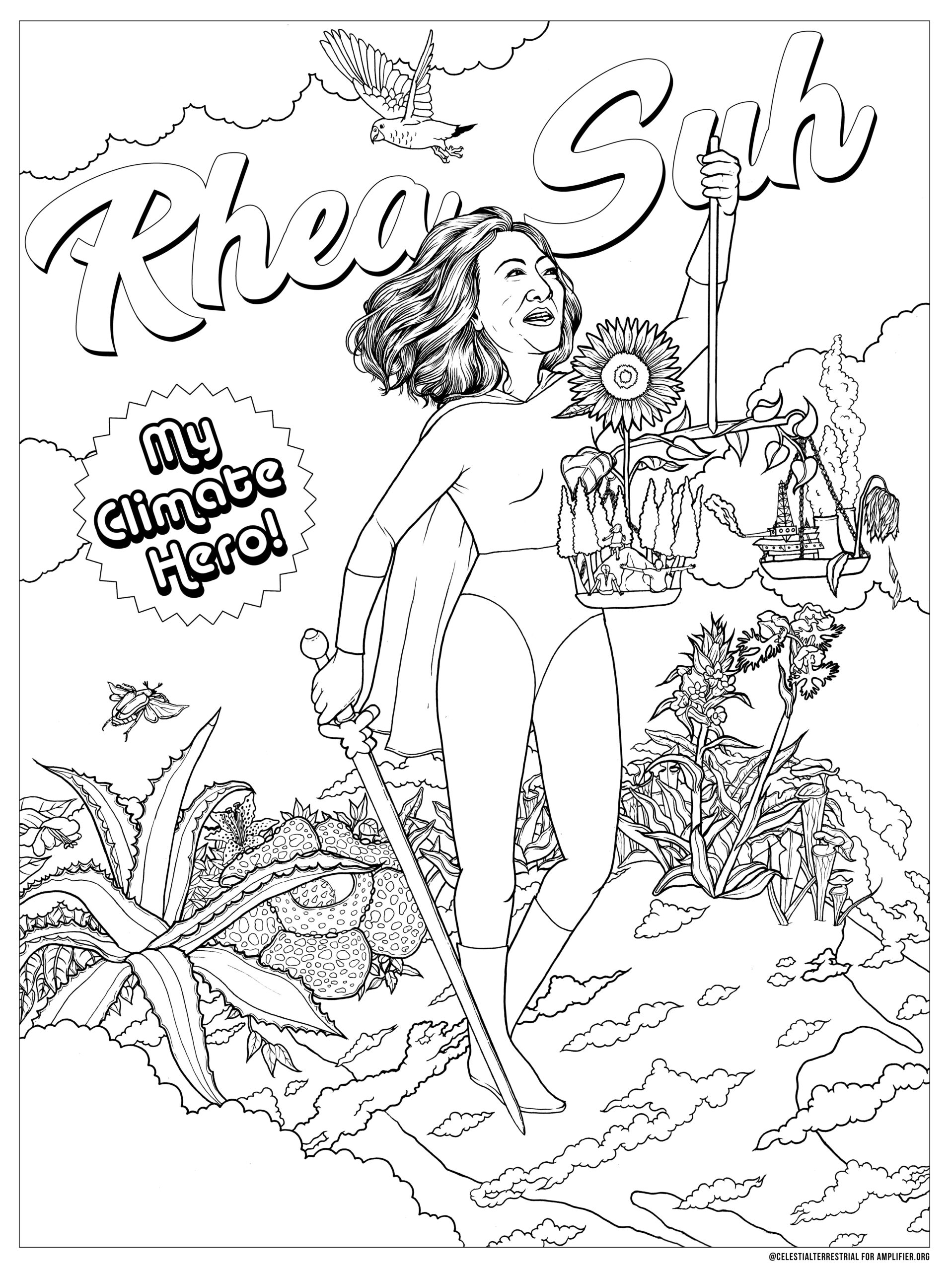 Rhea Suh became president of the Natural Resources Defense Council in January 2015, leading over six-hundred scientists, attorneys, and policy experts that make NRDC one of the country’s most effective environmental action organizations. Powered by the support of 3 million members and activists, NRDC creates solutions and enforces laws that preserve clean air and water, open spaces, public lands, and healthy communities for all Americans, regardless of income, ethnic heritage, or race. Under her leadership, NRDC has helped steer high-level discussions that led to the historic global climate agreement in Paris; joined the citizens of Flint, Michigan to ensure an end to the city’s toxic drinking water crisis; and stood united with a sea of social justice advocates as a presenting partner at the Women’s March on Washington.