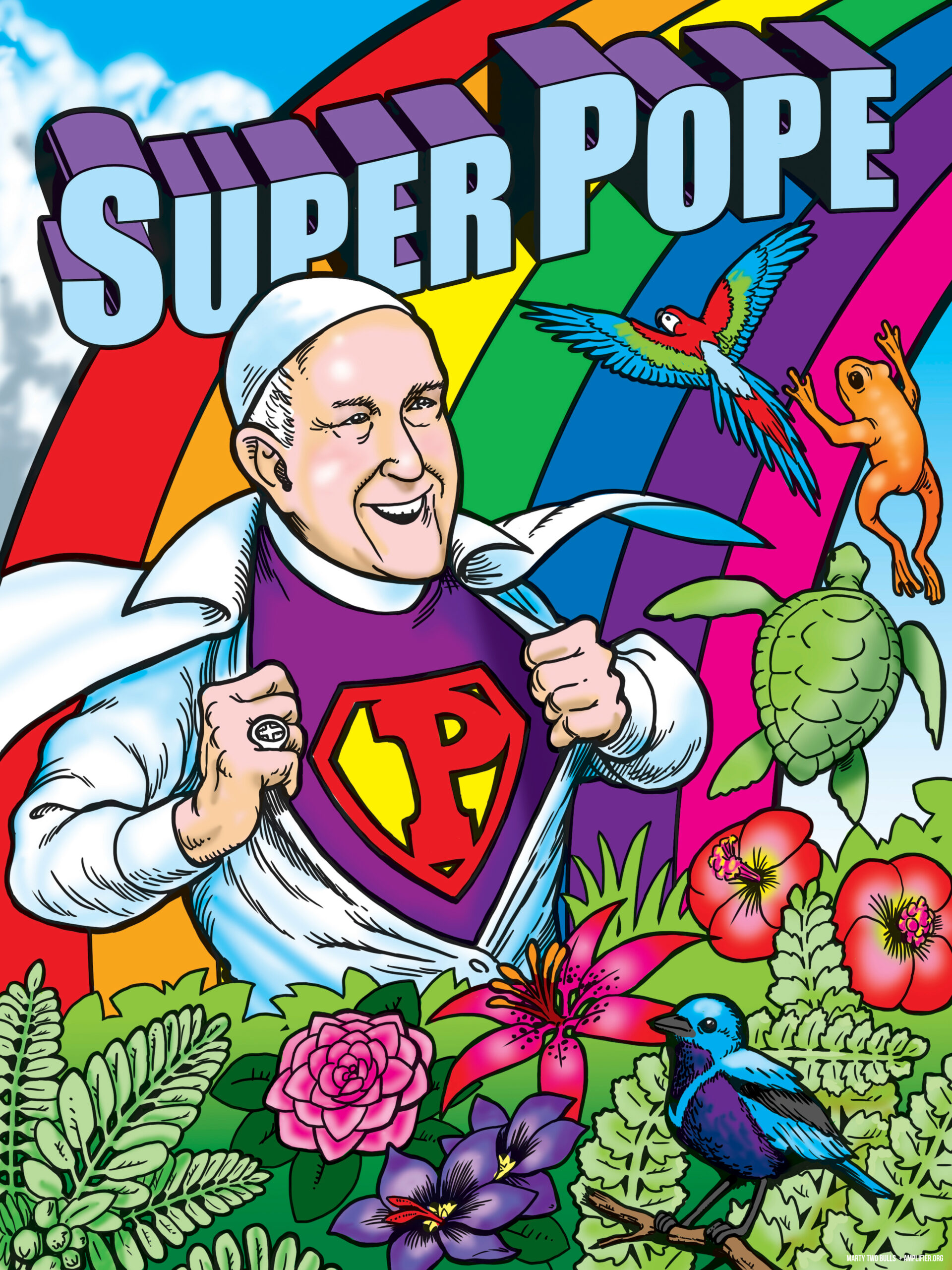 Jorge Mario Bergoglio was elected Supreme Pontiff on 13 March 2013, and is the 266th and current Pope of the Catholic Church.