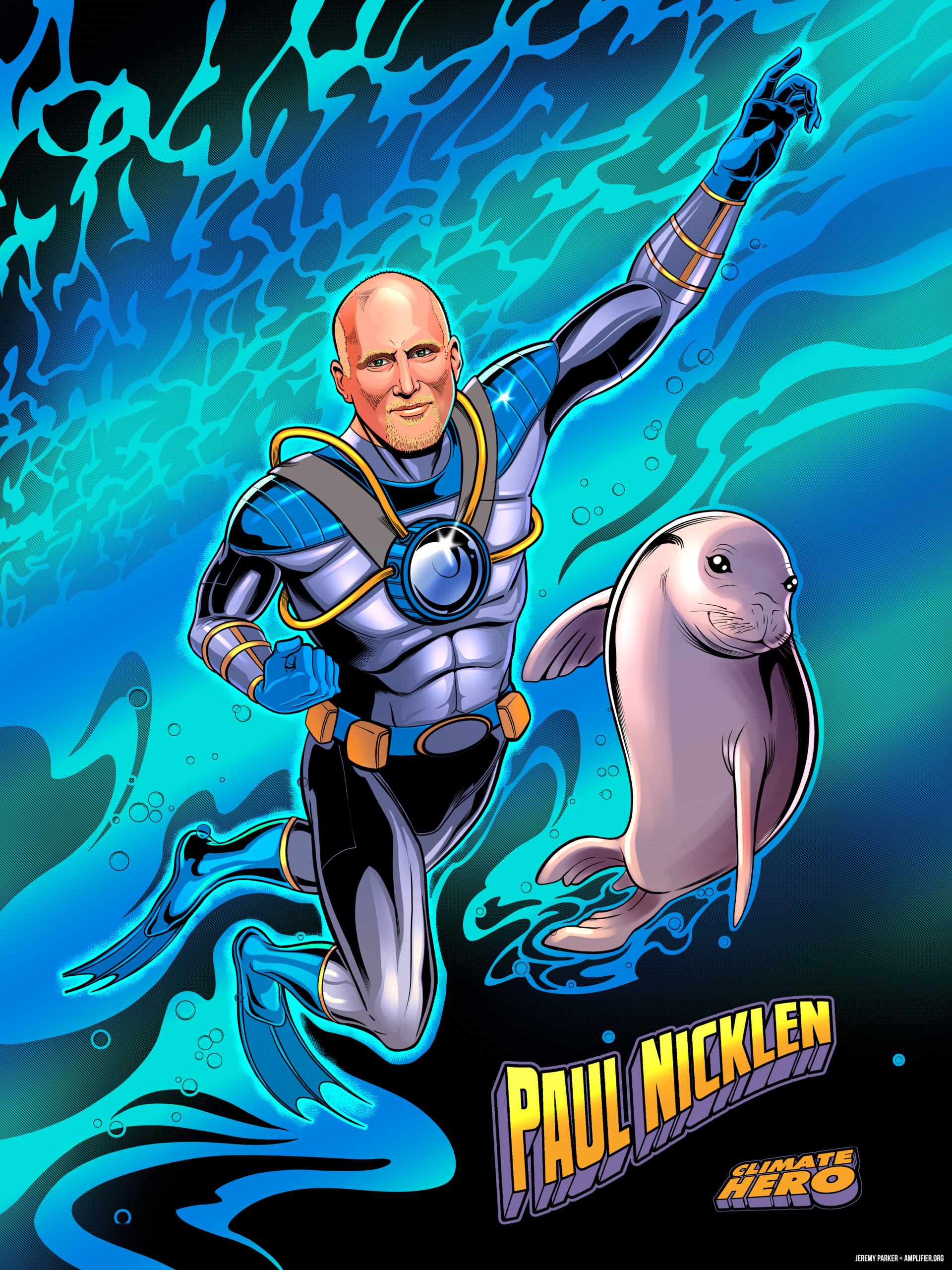 Paul Nicklen is a Canadian photographer, filmmaker, and marine biologist who has documented the beauty and the plight of our planet for over twenty years. As an assignment photographer for National Geographic Magazine and Co-founder and Expedition Lead for SeaLegacy, he has captured the imagination of a global audience by intersecting art and science with conservation.