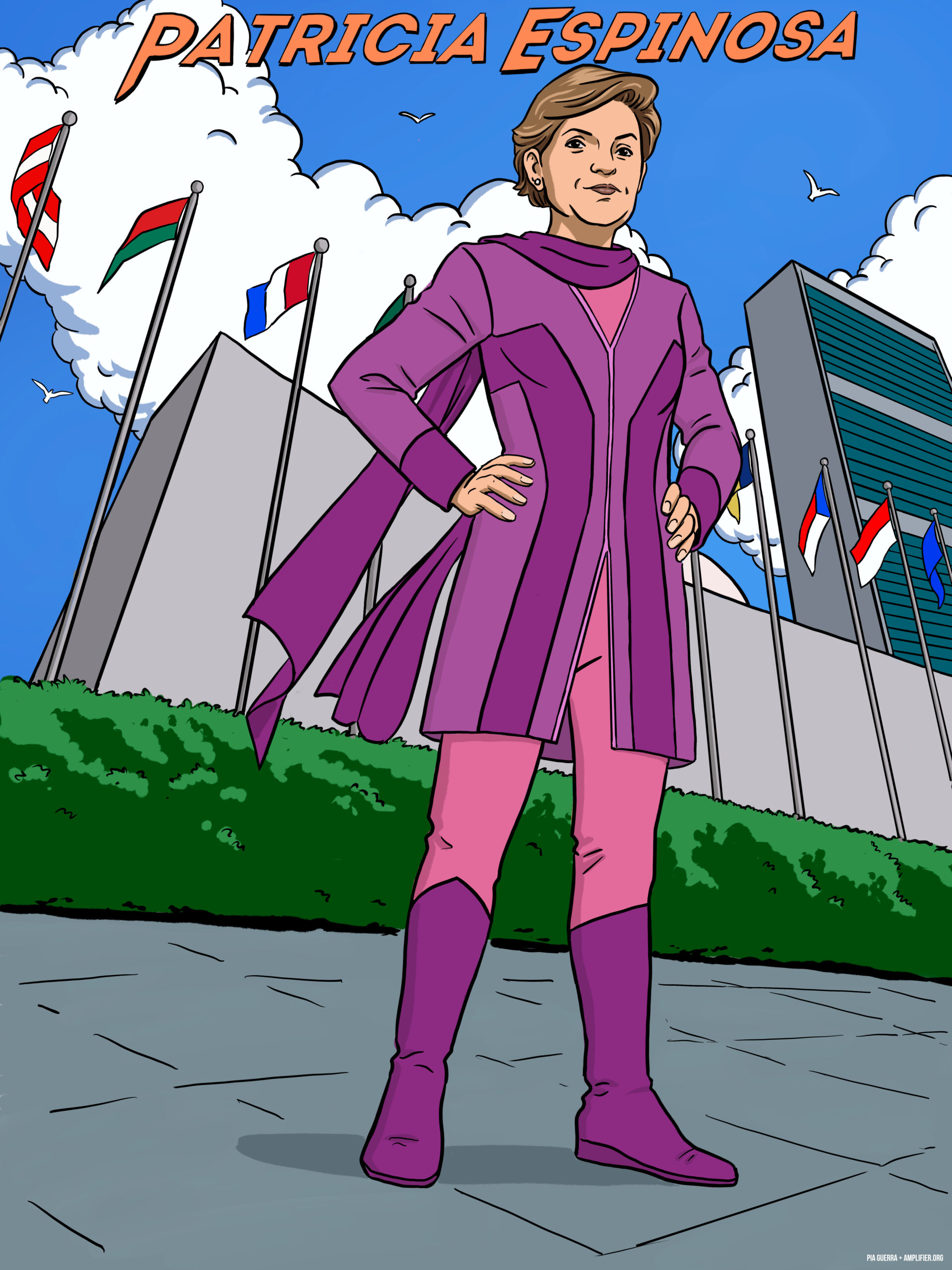 On 18 May 2016, United Nations Secretary-General Ban Ki-moon appointed Patricia Espinosa of Mexico as Executive Secretary of the United Nations Framework Convention on Climate Change (UNFCCC). Ms. Espinosa took office on 18 July 2016. Ambassador of Mexico to Germany since 2012 and from 2001 to 2002, Ms. Espinosa was Minister of Foreign Affairs

of Mexico from 2006 to 2012, bringing more than 30 years of experience at highest levels in international relations, specialized in climate change, global governance, sustainable development, gender equality and protection of human rights.