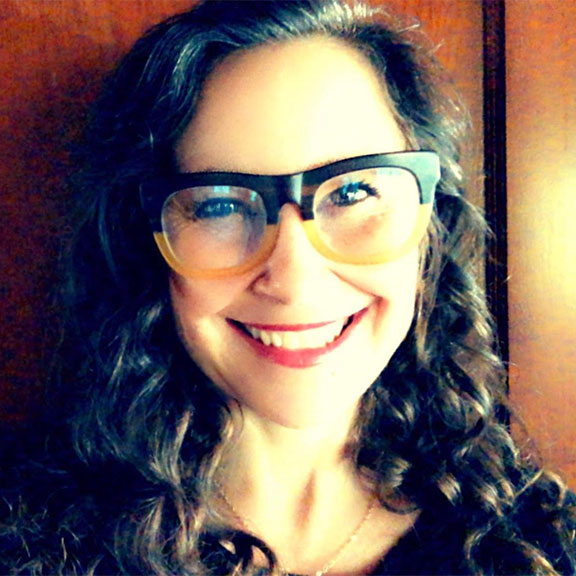 Leda brings 20+ years of experience producing everything from feature documentaries, TV shows, commercials, video games, websites, events, festivals, interactive media, out of home, and social media campaigns to art installations, conceptual art, immersive experiences and experimental films. Her deep knowledge of communications and project management coupled with her commitment to making a positive change makes her the ideal driver of any cause-related project.

Leda’s interest in using media to create change is the through-line of her career. She served as lead producer on a series of large-scale immersive art events devoted to art and wellbeing where her creative and producorial skills were instrumental in their notable success. She managed the social media channels and communications strategy for The California Endowment where her input around art, healing and civic engagement led to a series of youth art activations across the state.  She has worked in commercials as a line producer as well as agency producer for esteemed brands like Lexus, Haagen Dazs, Tempurpedic and Ralph Lauren. As VP of production at Brave New Films she co-developed the documentary series “This Brave Nation” as well as hundreds of short documentaries and oversaw the creation of a powerful online community.