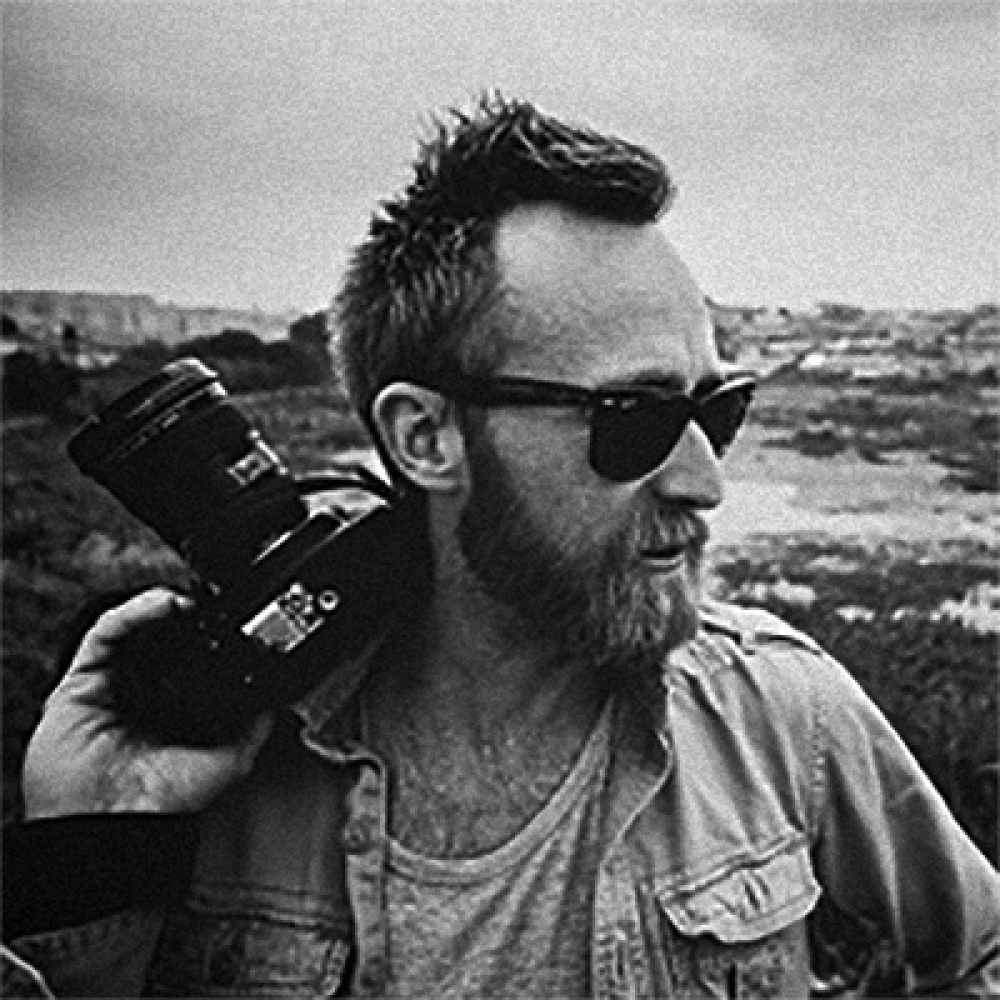 Eric Becker is an Emmy Award-winning director based in the Pacific Northwest and the founder of We Are Shouting, a commercial production company in Seattle. He is one of the founding board members of Amplifier. His domestic and international clients include Amazon, Nike, Skanska, Phase One, and Timex. Eric’s documentary work strives to communicate issues of social justice, conservation, and human rights by creating an emotional connection between viewer and subject. He recently directed two episodes of MTV’s Rebel Music and the feature documentary Return to Mt. Kennedy.